There is no set definition of loneliness, but it is generally described as a “mismatch between the quantity and quality of social relationships that we have, and those that we want.”

It’s an emotional, rather than physical, state. It is not the same as social isolation, although people who are socially isolated are at greater risk of loneliness.

Who does it affect?

15% of working aged people, a similar number of people  aged 65-79 and 29% of people aged 80 and over experience loneliness.

And it can effect anyone; personal circumstances, such as bereavement, poor health, living alone, living away from family, a lack of transport, becoming a carer, or living on a low income can make someone more vulnerable to feelings of loneliness.

The potential to be exposed to these risk factors increases with age, and so older people are more likely to suffer from loneliness, and it has been found that belonging to a minority ethnic or social group can also make people more vulnerable to loneliness.

And in an era of council cuts, many of the support services which ensure people don’t fall into loneliness, such as Children Centre’s and bus services are closing or losing their funding.

What are the consequences?

There are health and social implications for people who suffer from loneliness.

If you’re lonely you’re more likely to suffer from depression have an increased risk of high blood pressure are more likely to develop dementia. Loneliness is more damaging to health than physical inactivity or obesity and health implications on a par with smoking 15 cigarettes a day.

So tackling loneliness therefore makes sense, not just from a social and ethical perspective, but also from an economic perspective.

In fact, a scheme in Gloucestershire to identify the most lonely and isolated in the community resulted in savings of £1.2million to health and social care services, with every £1 invested in the scheme seeing a return in investment of £3.10.

How can loneliness be tackled?

Raising awareness and removing the stigma that is attached to being lonely is an important first step in ensuring that people who are lonely, but may not recognise the fact (or feel reluctant to admit it) start accessing the help and services that they need.

Local authorities use a range of techniques and work with a variety of local agencies to reach out to people who are lonely and encourage them to use services offered.

These include mapping against common risk factors to proactively target people who may need more social support, as well as using mass-media, mail-outs and leaflets to promote their activities.

Forging local partnerships and harnessing volunteers within the community is another key way to identify lonely people. For example hospitals or social workers might refer an at-risk individual to a charities’ befriending service, or the same charity might link in with community groups to promote their service and try to extend their reach to people who haven’t yet been identified.

In January, 2017 the UK Parliament launched the Jo Cox Commission on Loneliness to explore national strategies to combat loneliness.

However, most strategies to combat loneliness tend to focus on local, rather than national, action.

Some have called on the government to incorporate loneliness as a mandatory requirement for local health and wellbeing strategies – at present this is voluntary.

The Welsh Government’s Strategy for Older People in Wales 2013-2023 recognises the importance of social wellbeing for older people, however research from the RVS shows that re-ablement services still tend to focus on improving physical wellbeing, to the detriment of those that address emotional and social wellbeing.

You can read more detail by clicking here.

Our recycling crews have been working incredibly hard through the pandemic – now they need your help to reduce contamination in the bins. Blue bins are for glass, cans and plastic, brown bins for paper and card. Find out what can and can’t go in your bins: https://t.co/LvzZbLyC7n https://t.co/TRfYipnbRL
View on Twitter 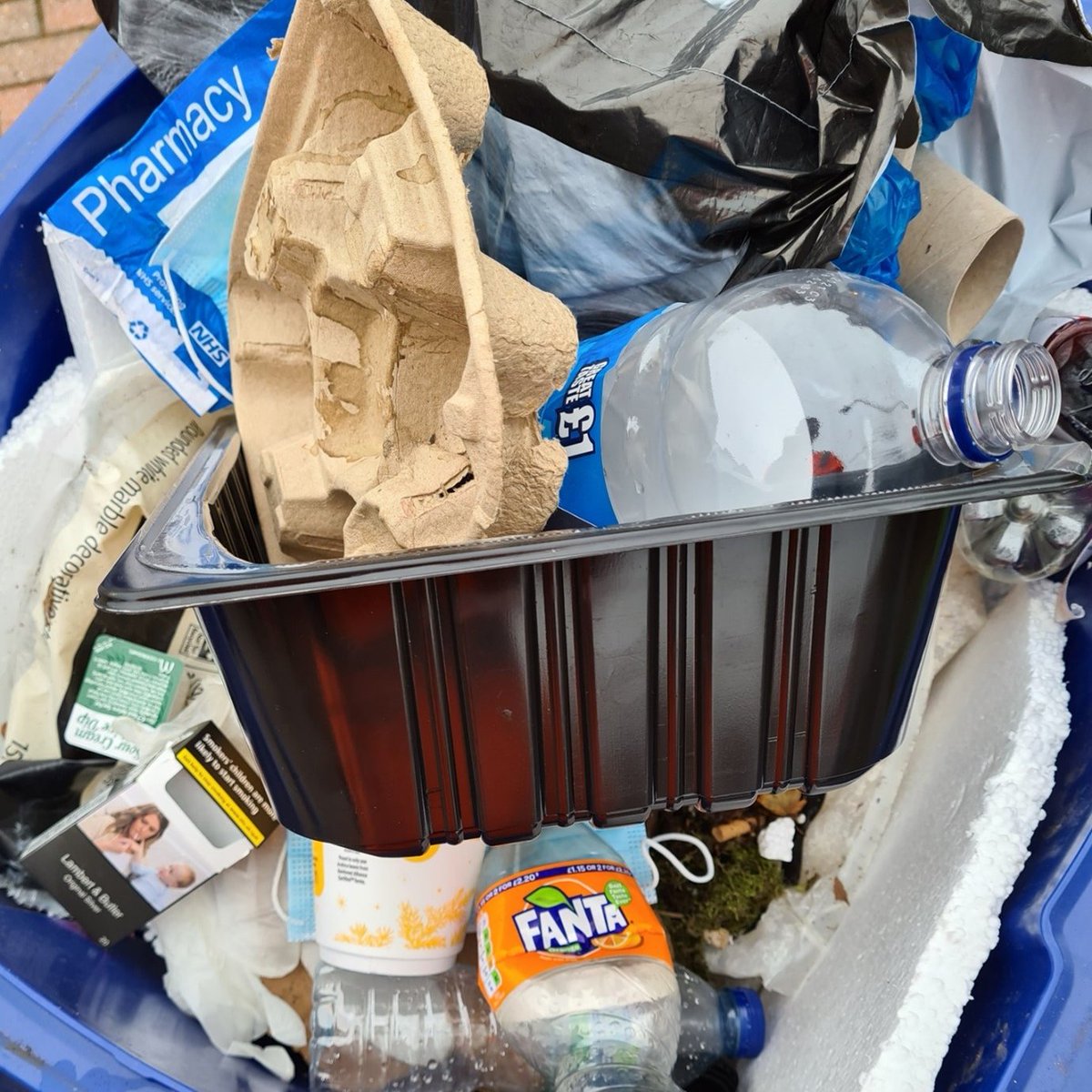 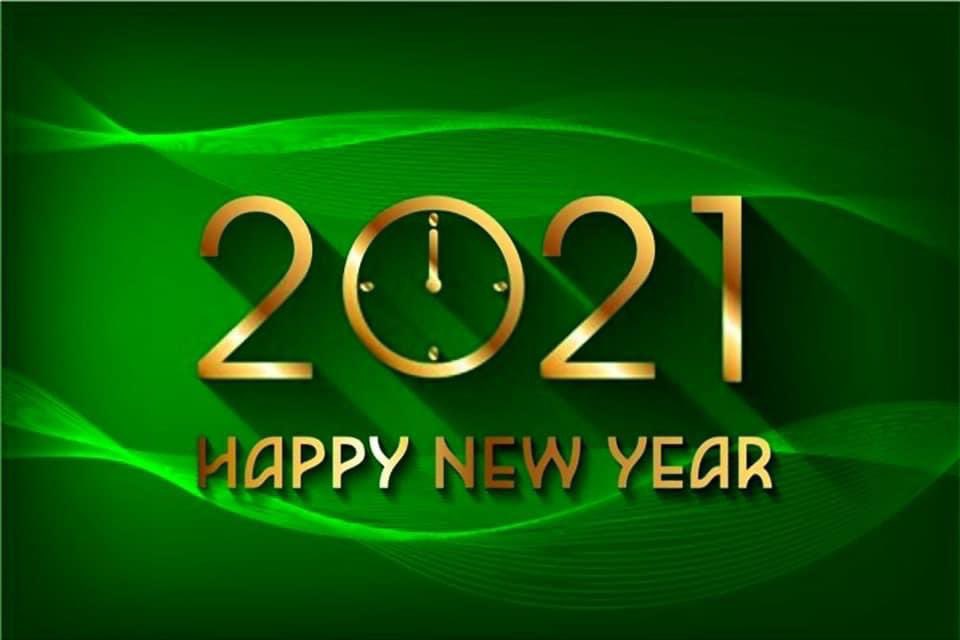 Farewell to a towering leader among women. #RBG https://t.co/HUPavAM3nG
View on Twitter
3
0 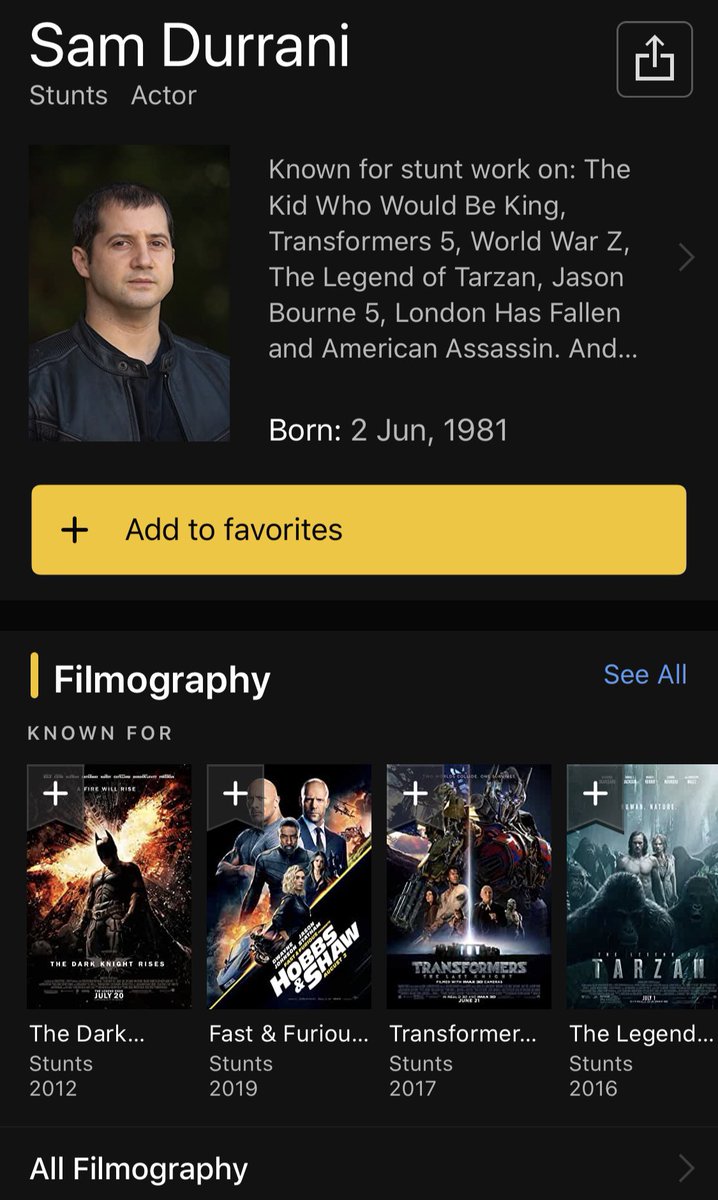 @JamesENicol Thank YOU James, it was fabulous to meet you - what an interesting and entertaining talk!
View on Twitter
0
2

Interesting to hear James Nicol tell us about his adventures as a children’s author! https://t.co/V4Yef9hFDI
View on Twitter 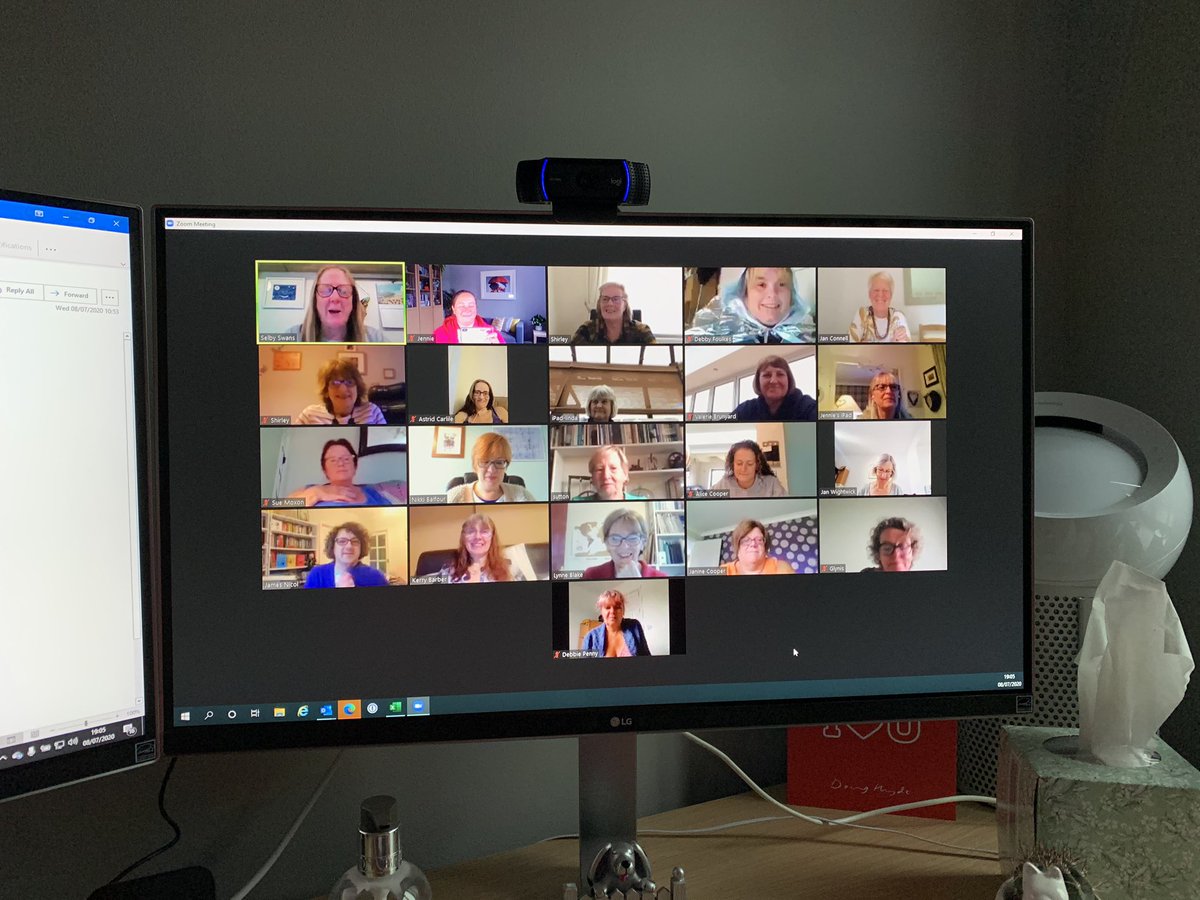